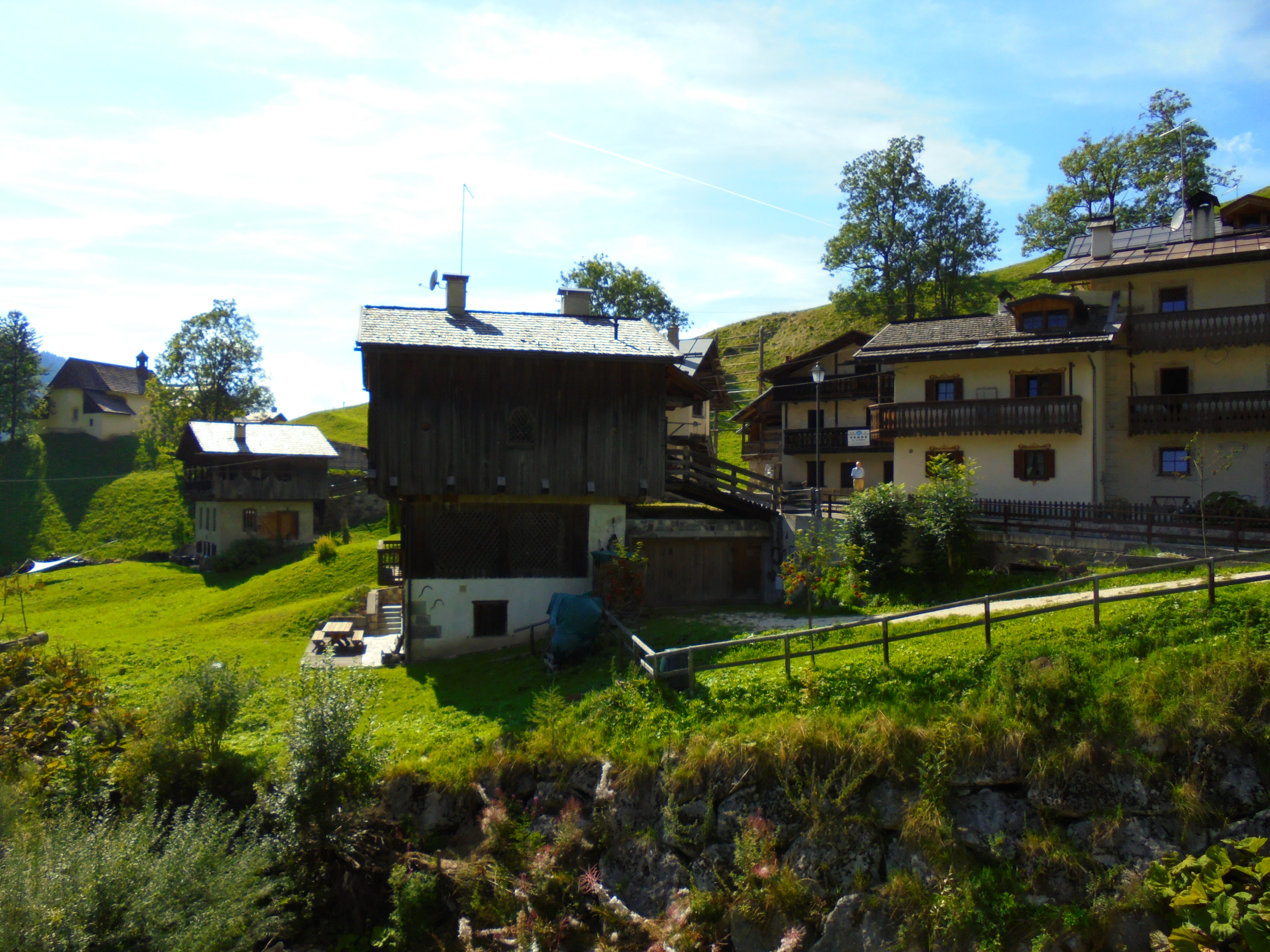 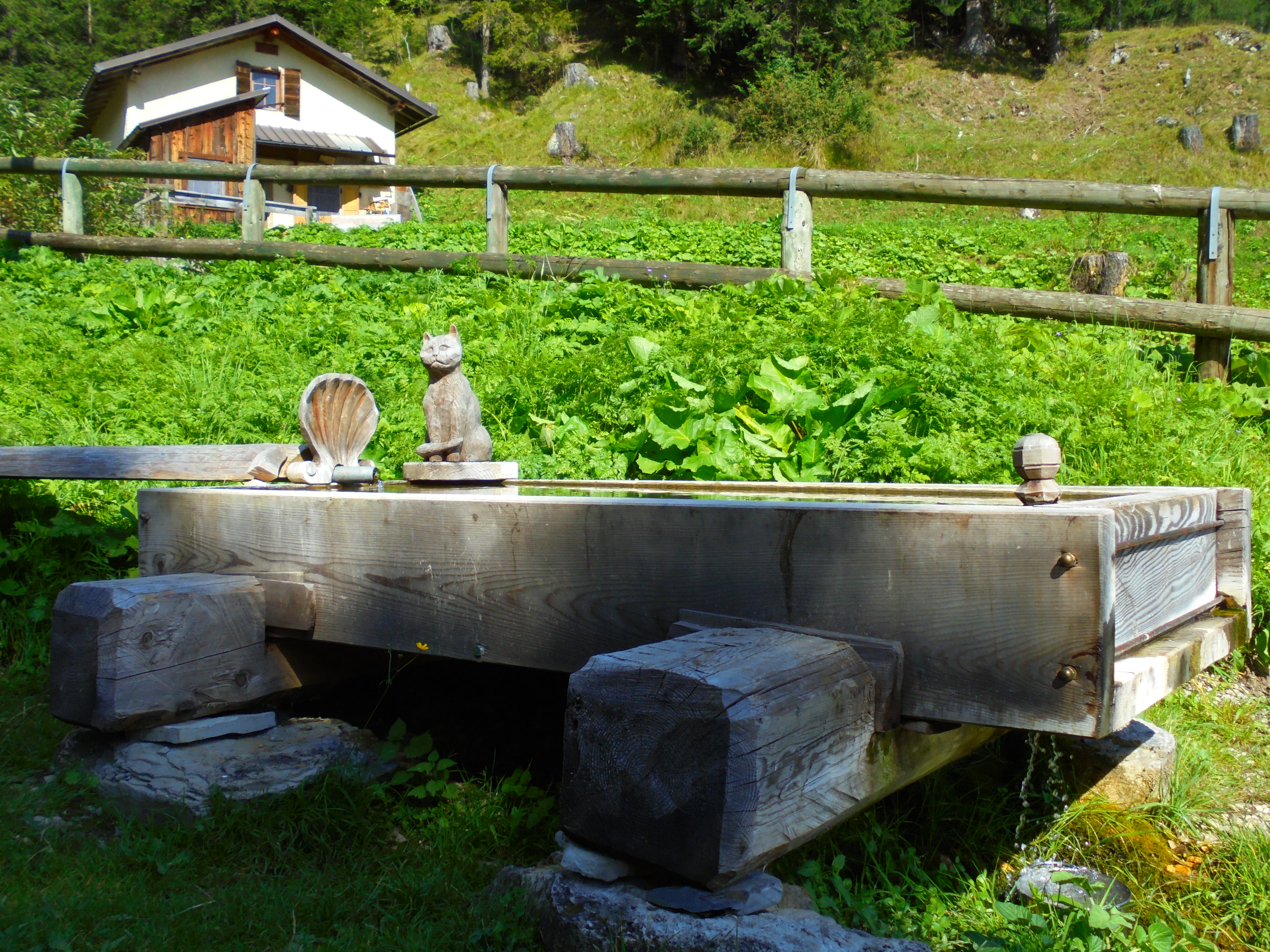 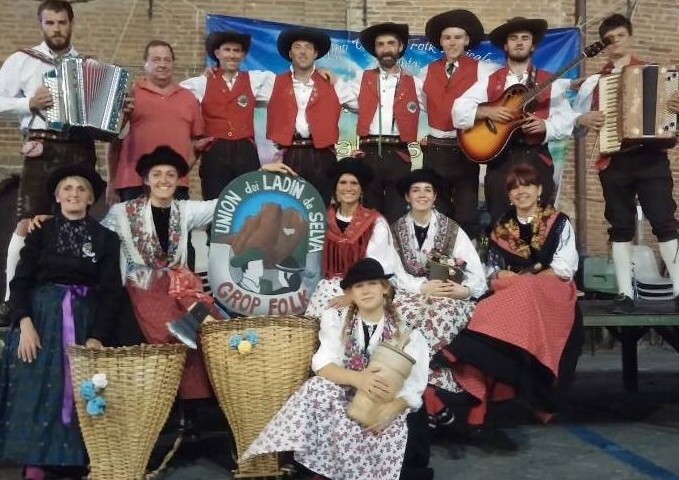 Selva di Cadore is not only identified by its magnificent mountains, valleys, woods and nature, but also by its local people – the ‘Selvani’ or ‘Silvani’, the inhabitants of this wonderful valley of the Dolomites.

Its houses, haylofts, fields, crafts, habits and traditions mark the simple moments of life, feasts and culture of the Fiorentina Valley: a Ladin one.
The Ladins are spread in all the Dolomitic valleys – in the four valleys around the Sella mountain group (Gardena, Badia, Fassa and Livinallongo) and in other valleys such as Pettorina (Rocca Pietore), Fiorentina, Boite (Cortina d’Ampezzo, San Vito and other villages) and Comelico.
One of the distinguishing features of the Ladin villages is the concentration of dwellings in the ‘Vila‘ (built-up area) surrounded by fields and meadows. L’Andria and Toffol, two ancient hamlets, still preserve their original appearance. It is thought that a family unit lived in the Vila at the beginning and only later other new families increased the population of this area.
The Vila is socially very important. It is indeed not only a group of houses but also a community based on solidarity and fraternity; a community where a clear balance between man and environment dominates, even today. Other features, which identify the Ladin origin, are represented in the language and in the typical clothes – wonderful costumes connected both to traditions and to individual life of families and community.
The rediscovery, the conservation and revitalizing of Ladin culture are mainly supported by the activity of the ‘Unione dei Ladini di Selva‘, born at the beginning of the 80s. This association offers a wide cultural programme, numerous publications and the recovery of customs and traditions, such as the Ladin local costume (de Maor Festa) used through the centuries by both men and women. Moreover it is involved in the recovery of typical Ladin dances with the help of two dancing groups – the ‘Gruppo Folk de i Ladign de Selva‘ and the ‘Gruppo Minifolk‘, formed by young kids.
During your holiday you will be able to go back in time to live the atmosphere of past dwellings and traditions, fundamental features of the Fiorentina Valley, and a spectacular mountain scenery in the heart of the Dolomites.