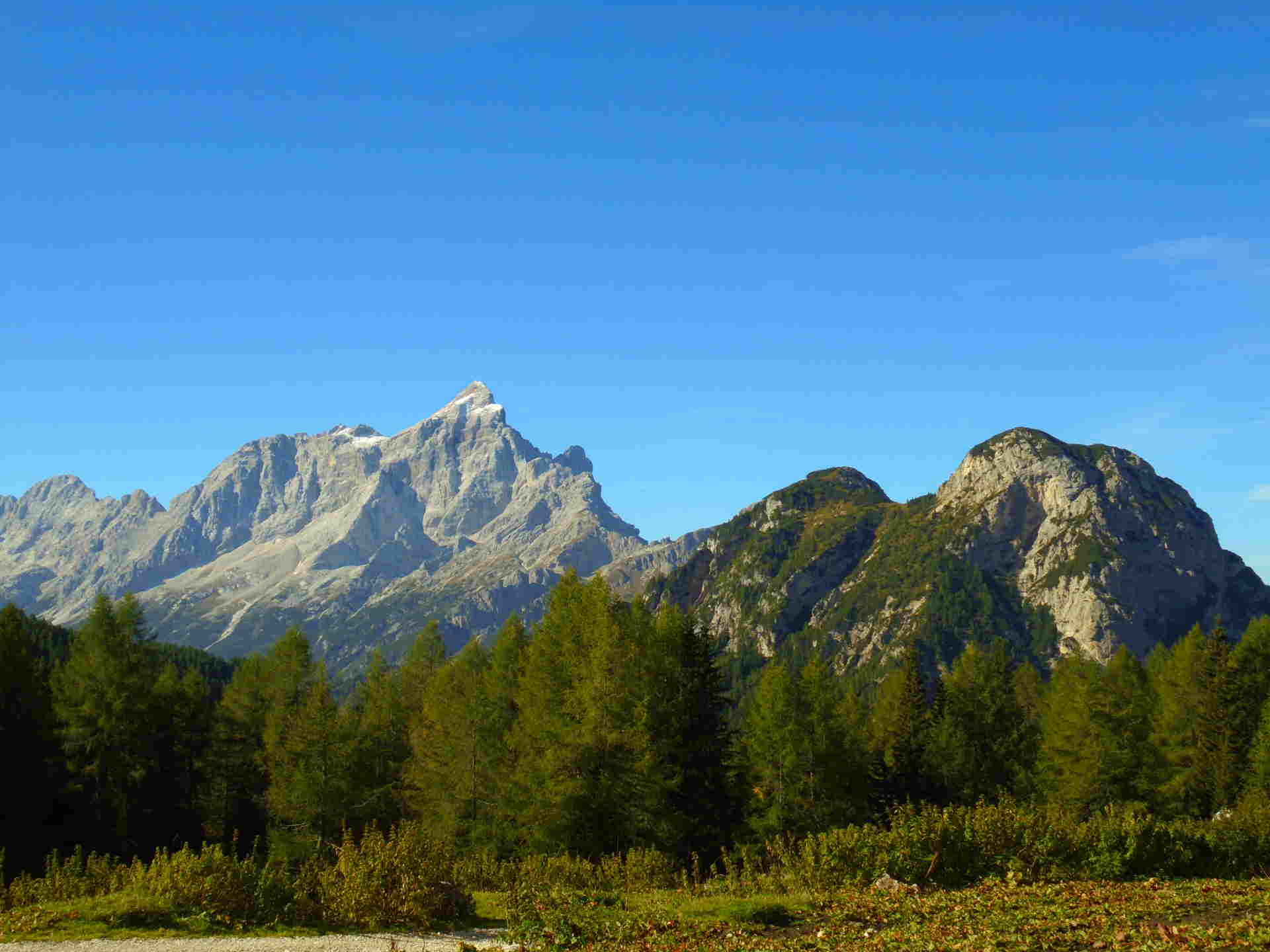 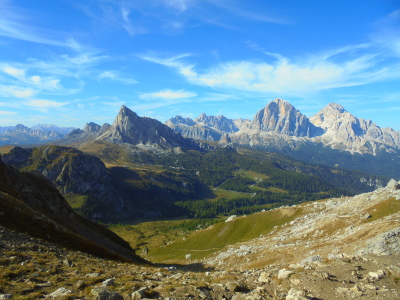 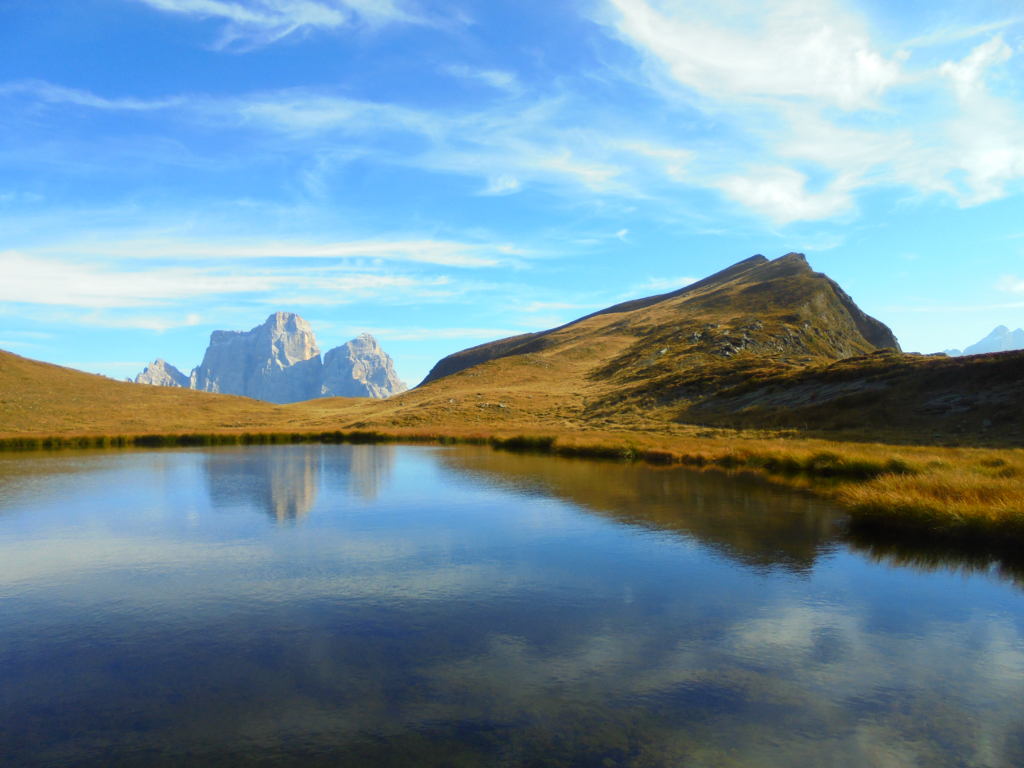 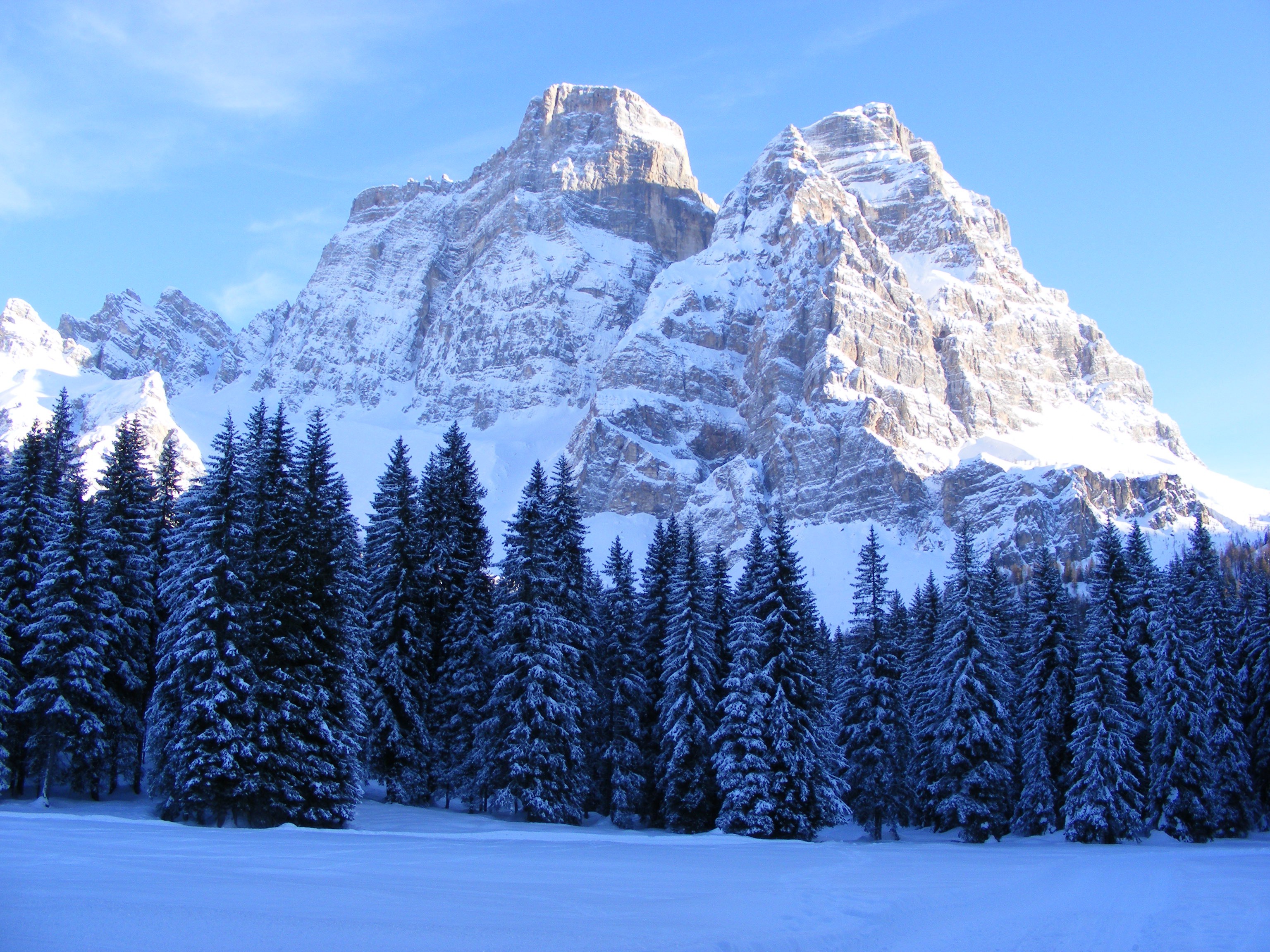 The Dolomites stretch to about 80% of the Province of Belluno.

The first system of Pelmo-Croda da Lago surrounds the Fiorentina Valley and with a surface of 4,344 hectares is completely located in the Province of Belluno. Mount Pelmo dominates the Valley and it is divided in two parts: the main massif reaches 3,168m and the nearby Pelmetto 2,990m.
The mountain range of Cernera (2,612m), with Mount Verdal (2,418m) and Piz del Corvo (2,383m), rises over the north side of the Valley. This Dolomitic system includes two other mountain peaks: Lastoi del Formin (2,657m) and Croda da Lago (2,701m), which overlook the Mondeval de Sora Valley and the nearby Col de la Puina – an ancient volcano next to Mount Pelmo.
Moreover, the Fiorentina Valley is not far from two other important areas of the Dolomites. On one side, the valley enjoys a view over Marmolada, known also as the ‘Queen of the Dolomites’ because of its height of 3,343 metres.
On the other side, after having reached Mount Fertazza (2,086m) with the chair-lift, it is possible to admire Civetta (3,220m), one of the most important peaks of the third system of the Dolomites – ‘Pale di San Martino, San Lucano, Dolomiti Bellunesi, Vette Feltrine’.